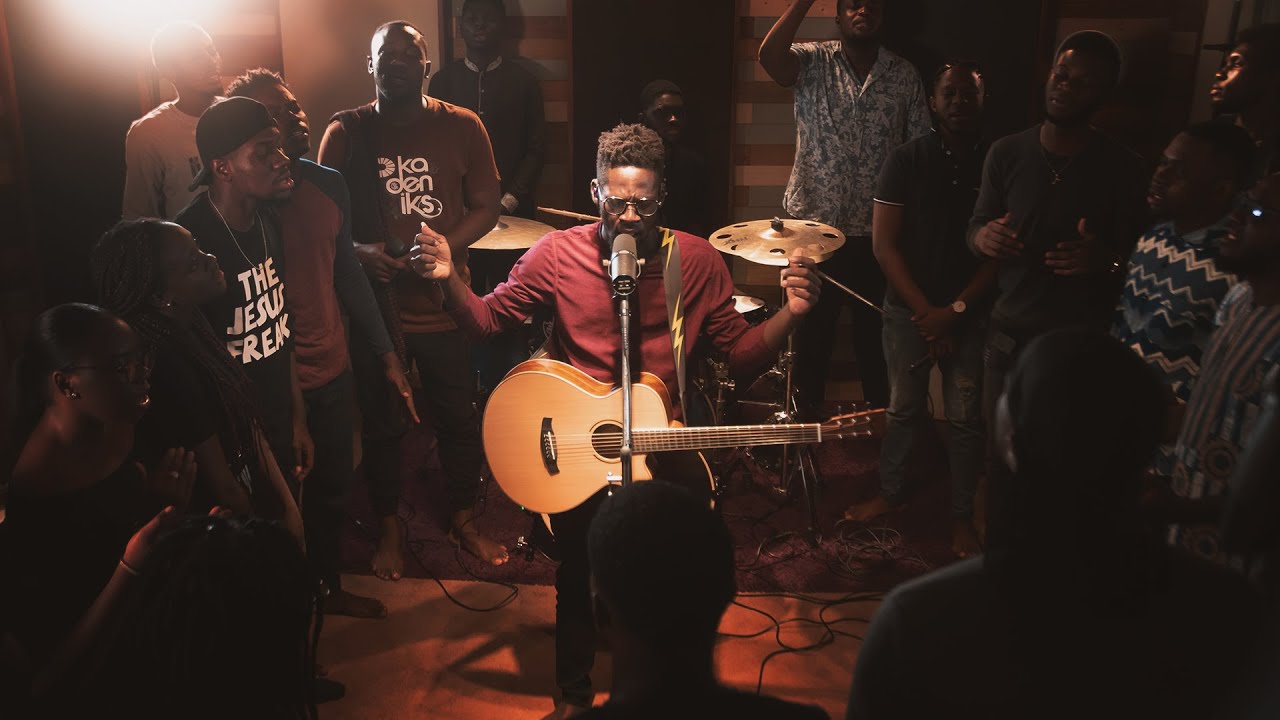 La Famille, a budding Christian Music Group, is the greatest wind of freshness you never heard of until now, and they’ve got new music that is sure to get straight to the throne room.

The crew has evolved over close to ten years as the choir of Christ for Youth International (CYI), a non-denominational Christian youth organization with over twenty branches scattered across Ghana and parts of Europe.

Originally started in 2009, the group was formed by Ps. Roderick Agyekum, founder of CYI. Currently, it is directed by Enid Osei-Boakye, who led them to release their first album, Light & Love, in March of 2019. Light & Love is an absolute banger, and while that is not our focus for today, you should absolutely listen to it. With its first single release this year titled “He’s In Control”, which was birthed out of inspiration to spread hope and calm even during these uncertain times, La Famille follows up with another single titled “An Everlasting Love”.

Led and penned by the team leader and Creative Director, the song immediately draws you into a place of intimacy with the Father. It is a song of pursuit; telling of a love that refuses to relent. Ever. The prodigal son; Mary-Magdalene, the prostitute; the woman caught in adultery; Saul the persecutor…

It is amazing that some of the most passionate lovers of Jesus throughout history wanted nothing to do with Him at some point. In much the same way, some of His greatest lovers tomorrow are people who cannot stand Him today. But just as He has pursued before, He will continue to pursue us today.

That’s an everlasting love: no wait is too long, no distance too far, no height too high, and no depth too low. It’s a bride to her Groom, a son to his Father, a church to her Lord.

I’d like to introduce you to the La Famille’s second Single Release, An Everlasting Love off our upcoming album, Love on the Vine. It’s pure Love in worship, and we’d like you to join us in worship.

Watch the live video of new single below;

What is lampshading? The leggy fashion trend, explained 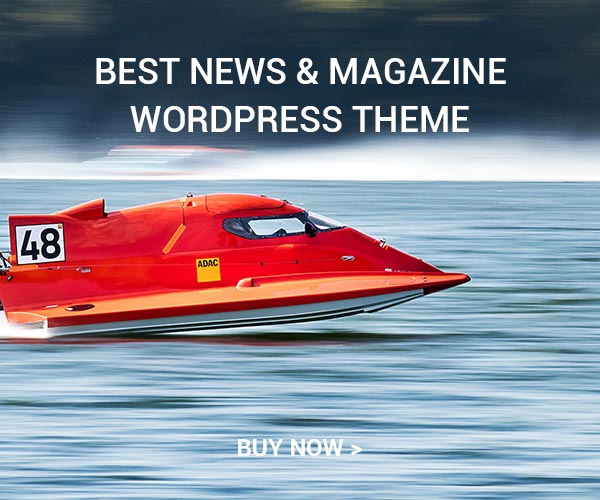